As my toddler had me up at the wee hours one recent morning, and we were due to attend our first birthday party of his best buddy at daycare, the following occurred to me about the term "birthday."

On the anniversary of people's birth we call that their "birthday," but generally I don't hear people refer to it as the day they were "birthed"; it's the day they were born. Giving birth is more what their mother did (and probably for many hours prior to the actual emergence out into the world which is considered the moment of birth, as though all that traveling through the birth canal up to that point was unimportant).

So conceivably the expression instead should be "Happy Born Day," with "Happy Birthday" being what you would direct toward the person who actually did the birthing.

This is why I shouldn't think at such an hour.

posted at 8:19 PM No comments:
Email ThisBlogThis!Share to TwitterShare to FacebookShare to Pinterest
Labels: our wacky language, seemed like a good idea at the time 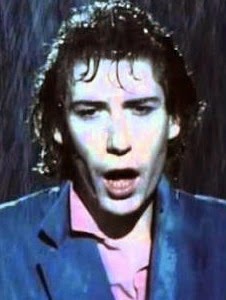 A few weeks back I was up somewhere around 1 a.m., and flipped around channels in those wee hours. On VH1 Classic they had somewhat resurrected 120 Minutes—which is to say they programmed old alternative rock videos for two hours in the same midnight to 2 a.m. slot that was the spotlight for such videos back when it was an MTV show in its heyday.

As one who well over two decades ago used to videotape (yes, set the VCR) to watch that, I paused on the channel for a few minutes. Coming back from commercial the first one was the Psychedelic Furs' "Heaven." It was fascinating to be reminded of the production values that sometimes were applied back in the mid-80's, especially given the extremes to which the medium would eventually go.

Read the rest of this uselessness >>
posted at 9:19 PM No comments:
Email ThisBlogThis!Share to TwitterShare to FacebookShare to Pinterest
Labels: music 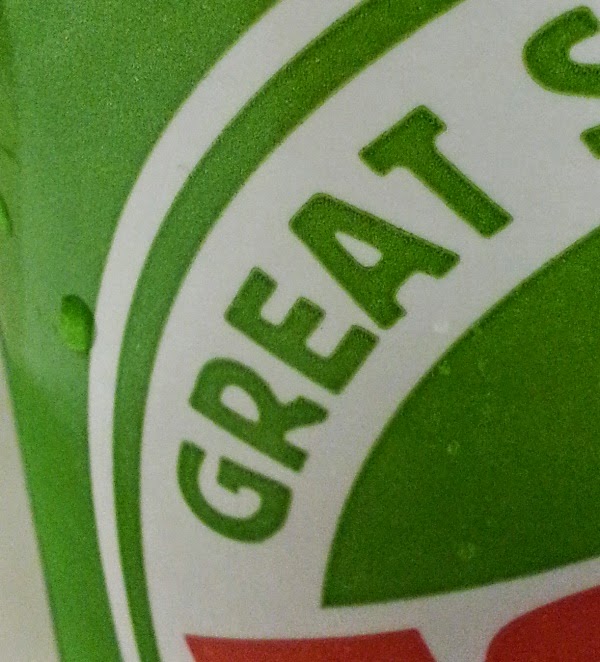 A while back the site Grammarly's Facebook page had a post about the inconsistencies of English, and the following came to mind (probably for unrelated reasons; I'm just grasping at any connection to justify spending time on it). It regards how the same letter construction can have different pronunciations.

"Eat" rhymes with "beat" (and "beet") and "feat" (and "feet") and "meat" (and "meet") but not with "great" (but it does with "greet"). Or, put another way, "great" does not rhyme with most other words having its same last three letters (in fact, I'm not sure there is another English word ending in "eat" with which it rhymes); it rhymes with "ate" (the past tense of "eat") and "fate" and "mate" and "grate" (most words where the e moves from before the a to after the t).

Read the rest of this uselessness >>
posted at 9:14 PM No comments:
Email ThisBlogThis!Share to TwitterShare to FacebookShare to Pinterest
Labels: our wacky language, seemed like a good idea at the time
Newer Posts Older Posts Home
Subscribe to: Posts (Atom)
"All art is quite useless." - Oscar Wilde. This useless... art (?)... chronicles the musings of me, Doug.